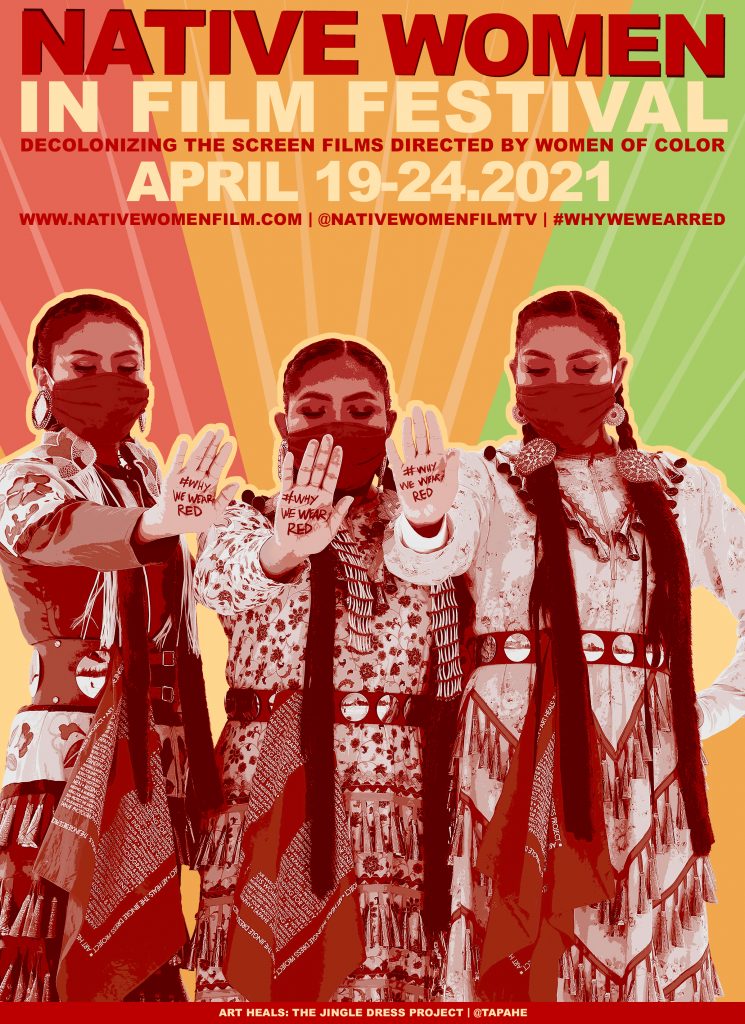 Decolonizing The Screen Women of Color and Allies

At the height of #MeToo actor/director/founder/humanitarian Joanelle Romero (AMPAS) of Native Women in FILM coined and founded #WhyWeWearRED with a media coalition to address a Global Call to Action initiative that aims to bring awareness to Murdered and Missing Indigenous Women & Girls and the lack of inclusion of Native Women in Film & Television. Every year in February, leading up to the Academy Awards the annual Native Women in FILM Festival takes place along with Conversation Series.

SPONSORSHIP OPPORTUNITIES For information about sponsorship opportunities, contact Linda Tenequer at rncimedia@gmail.com, or by phone at 818.665.5753. 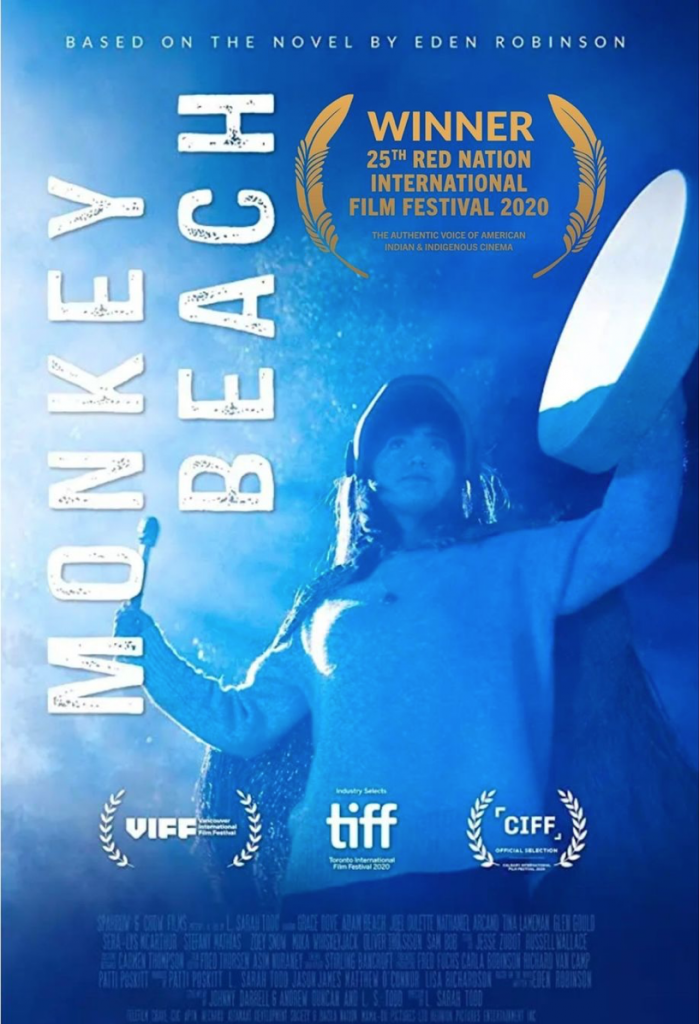 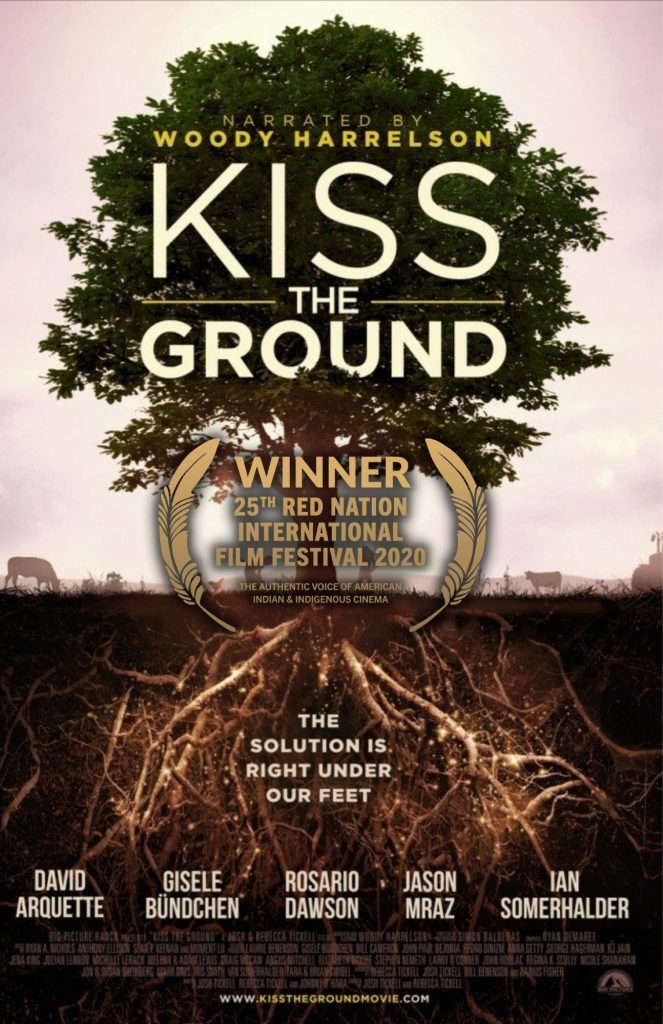 Voices From The Barrens 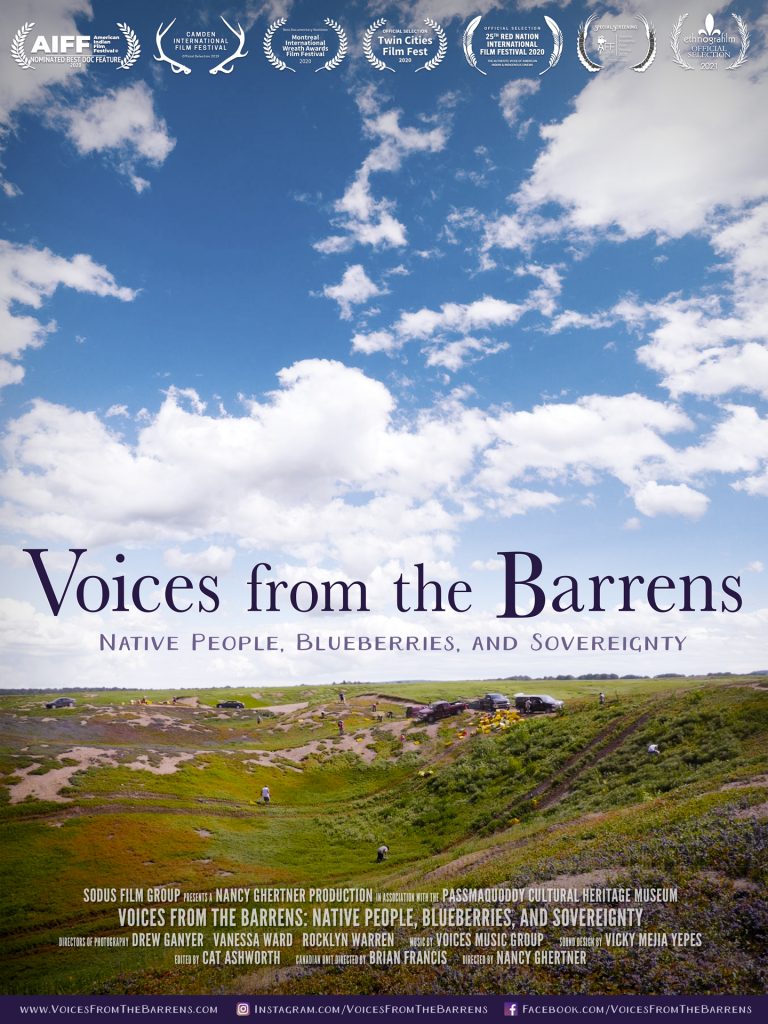 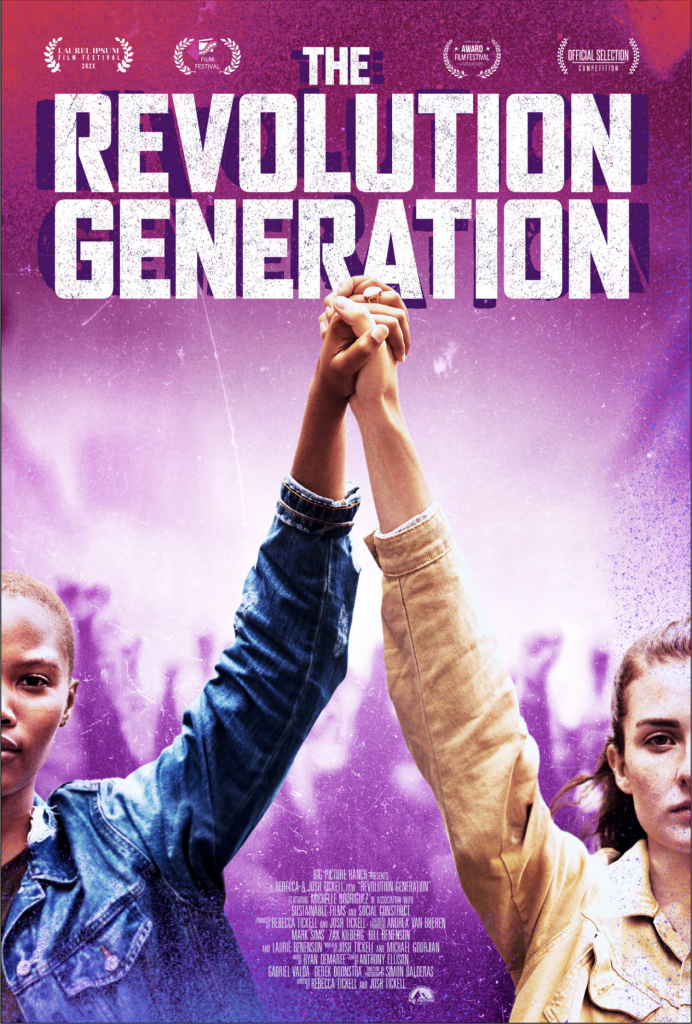 Ruahine: Stories In Her Skin 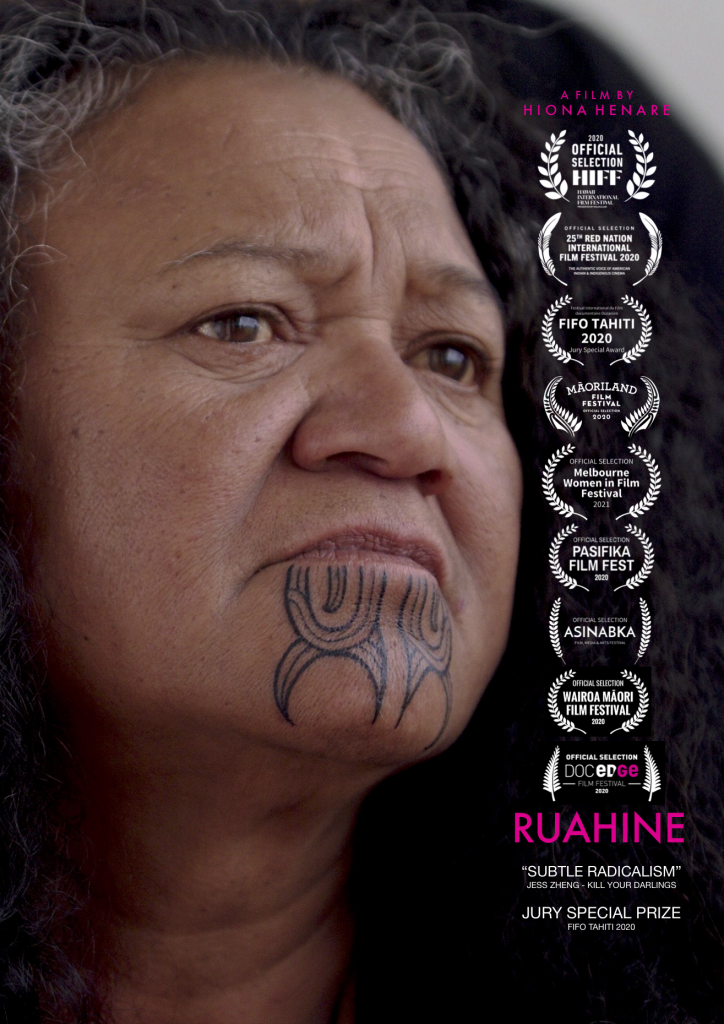 Uma: A Water Crisis In Bolivia 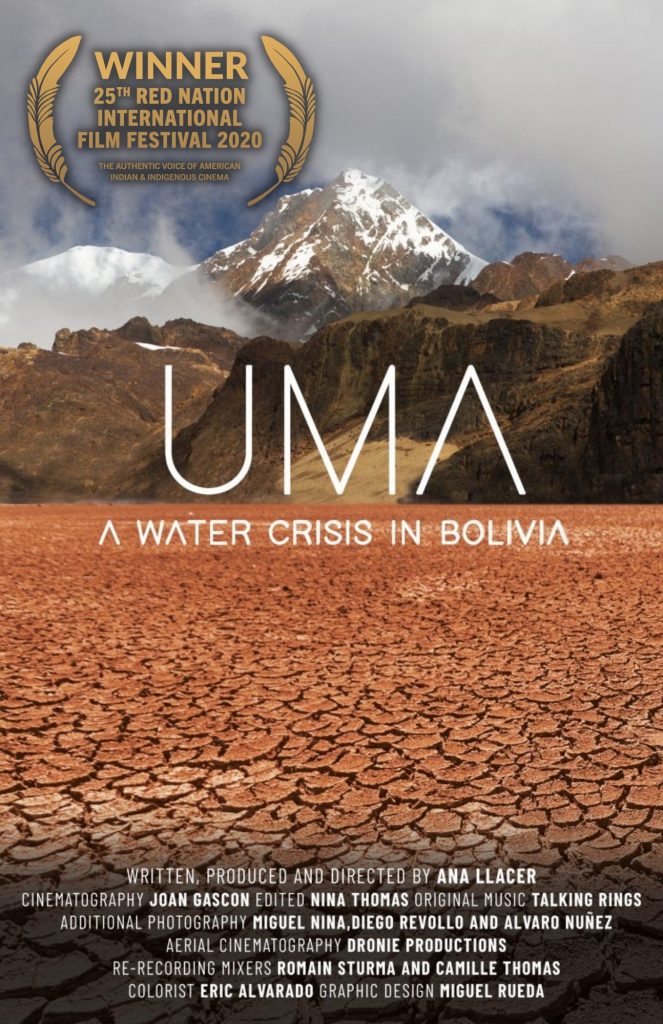 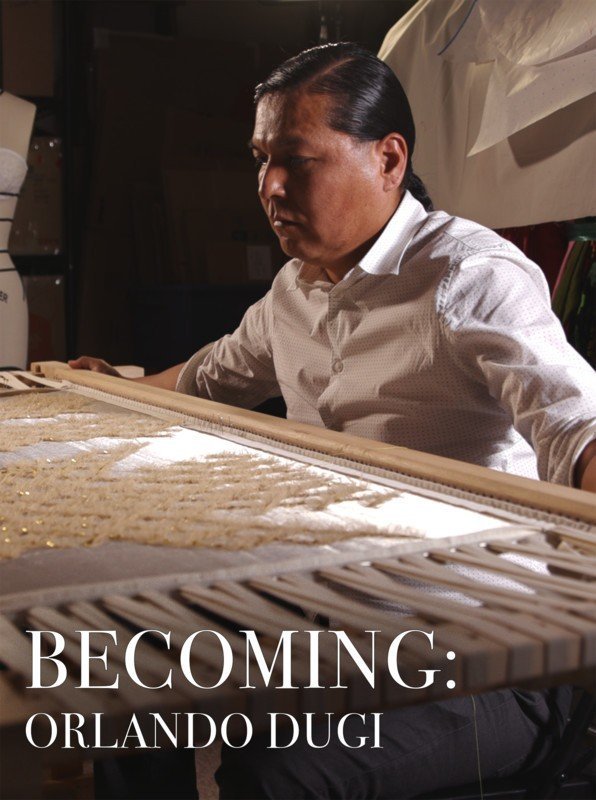 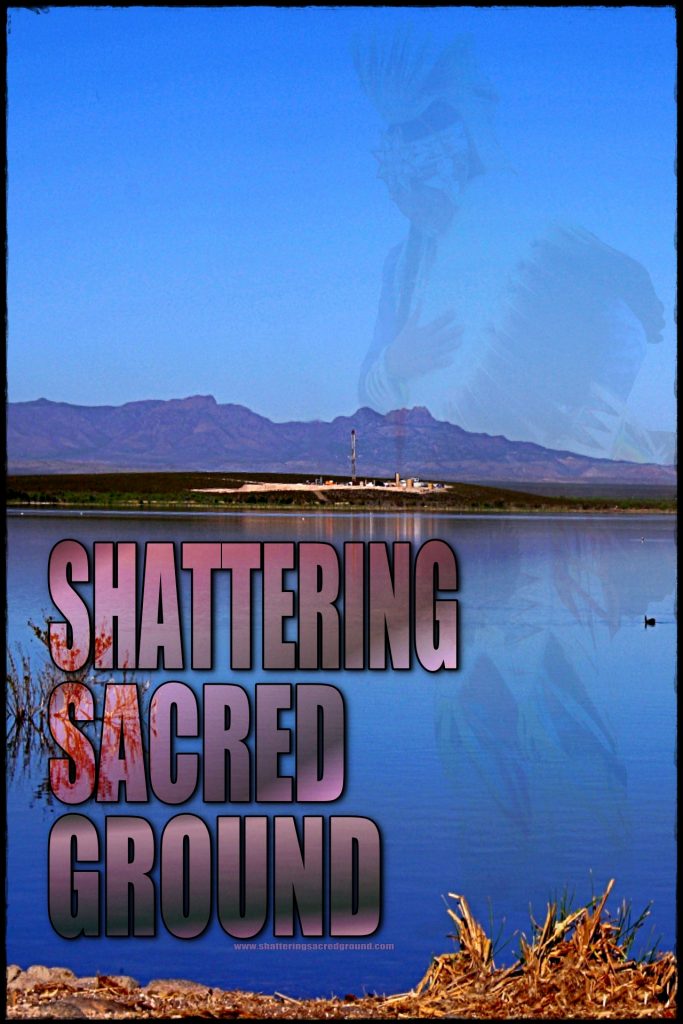 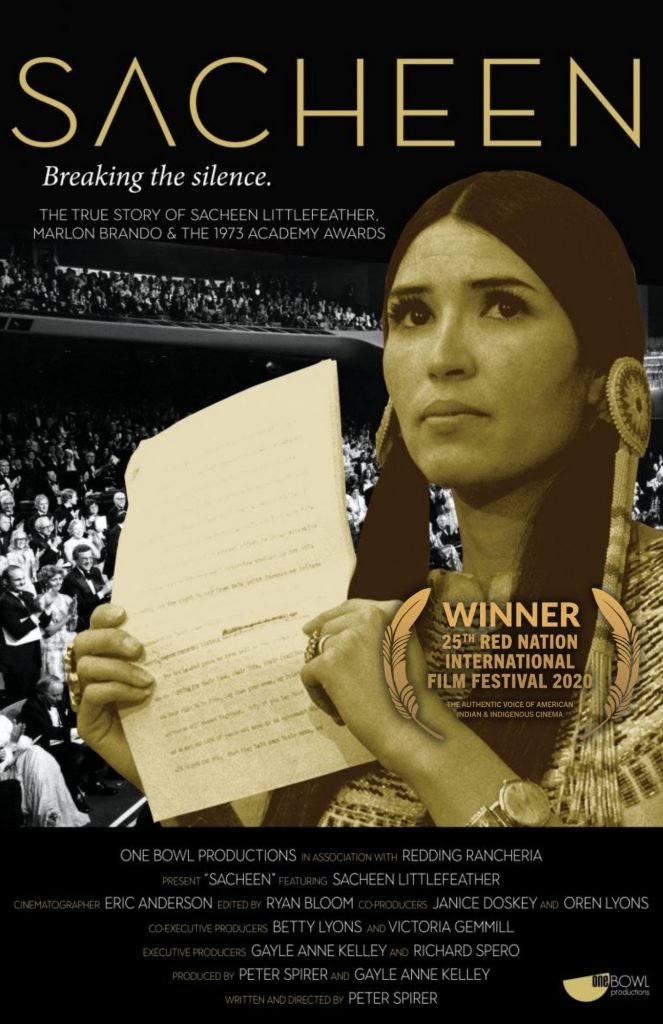 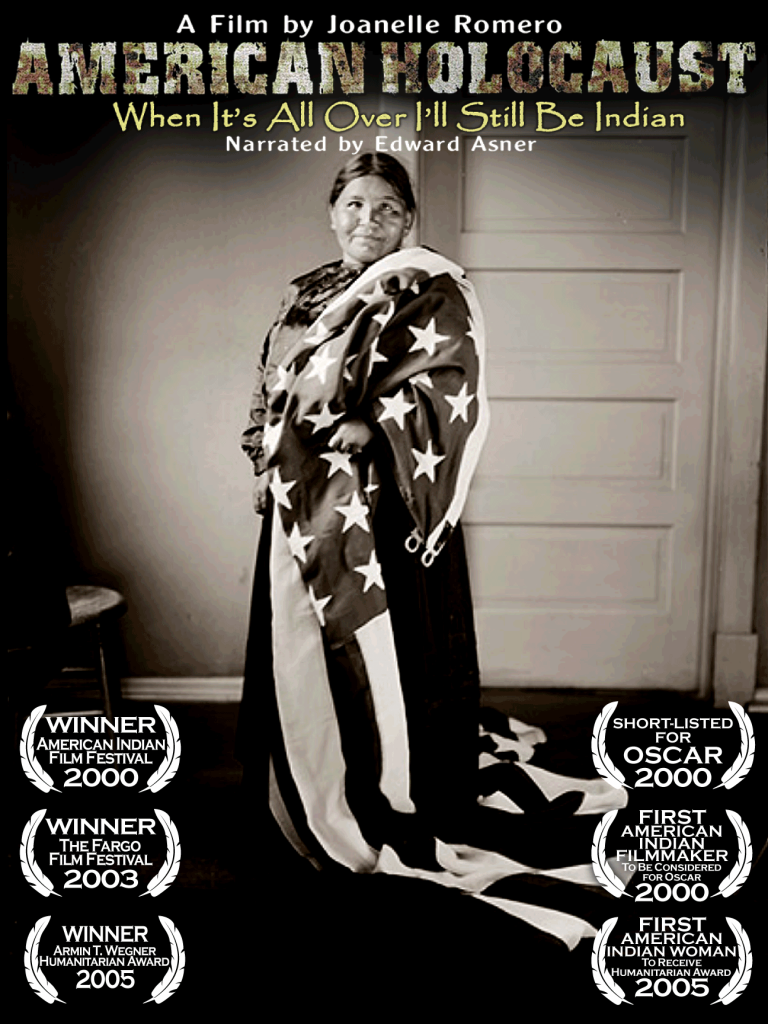 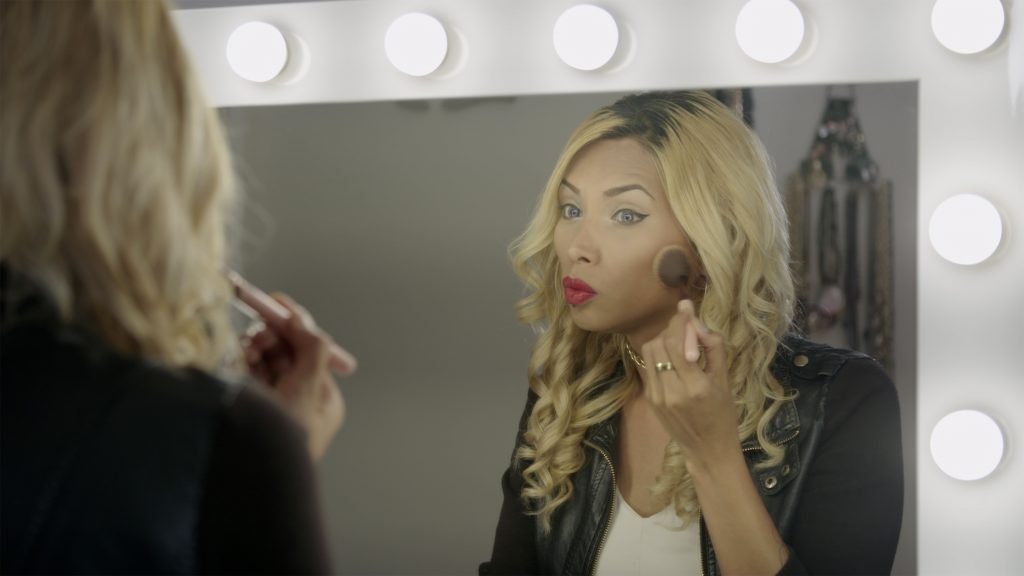 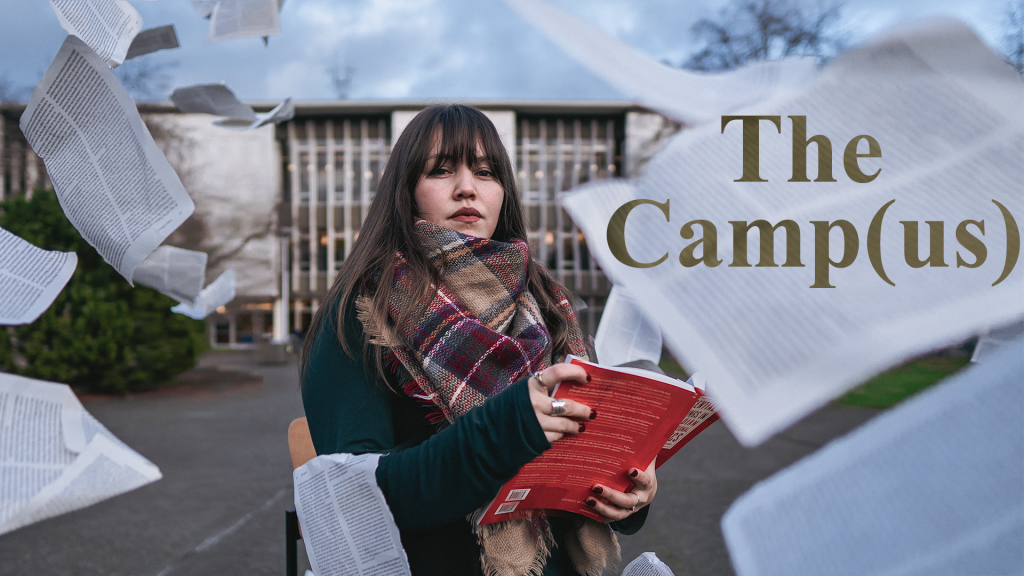 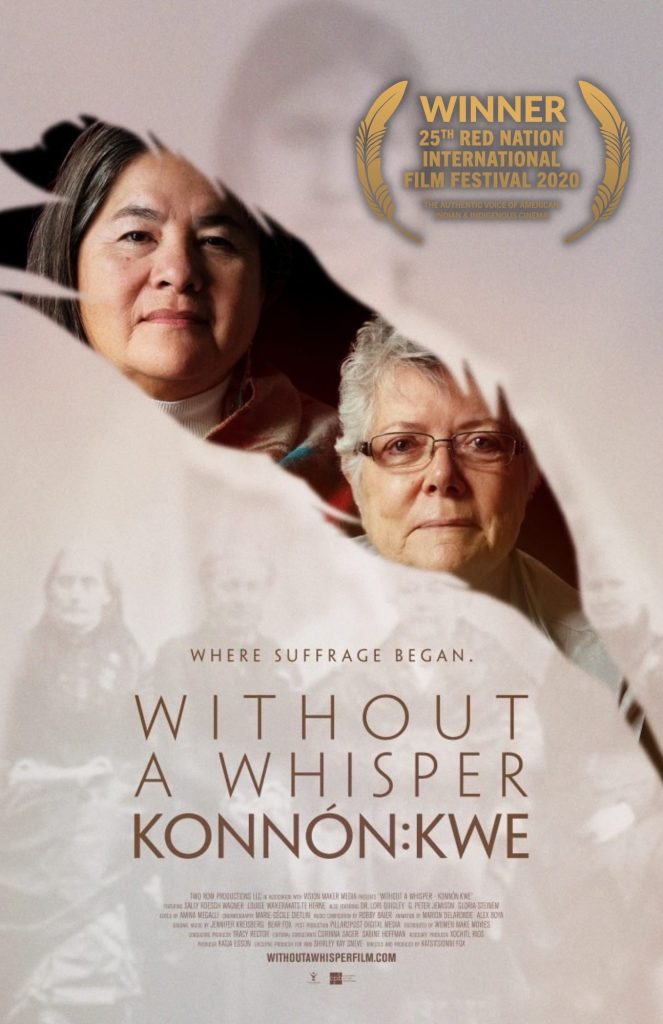 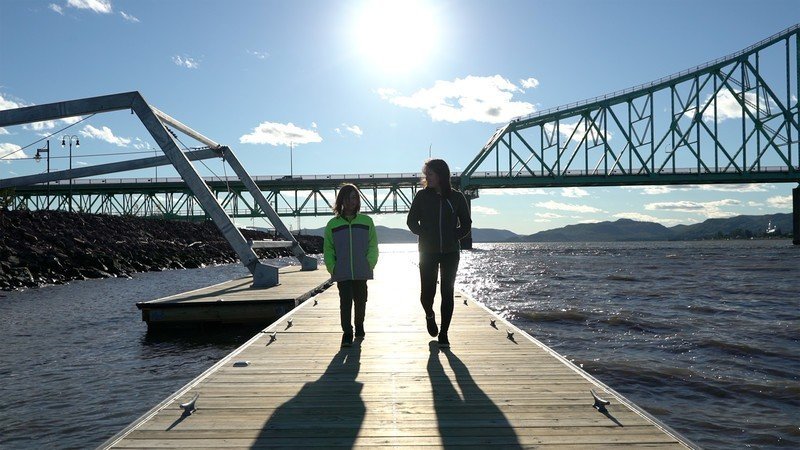 Hop Along Hang On

The Origin Of The Dreamcatcher 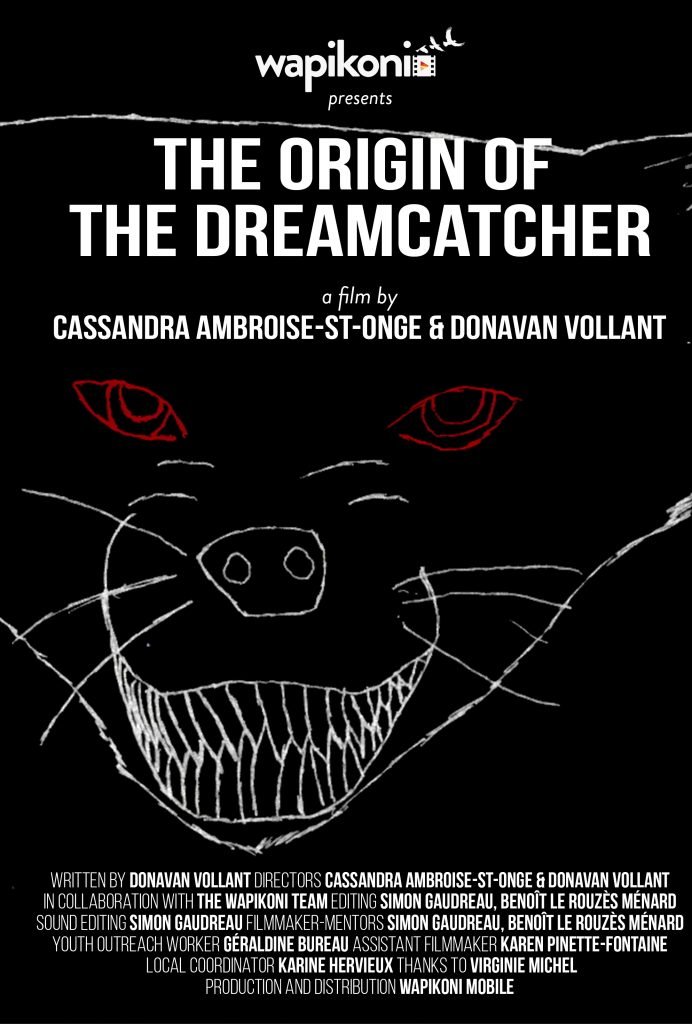 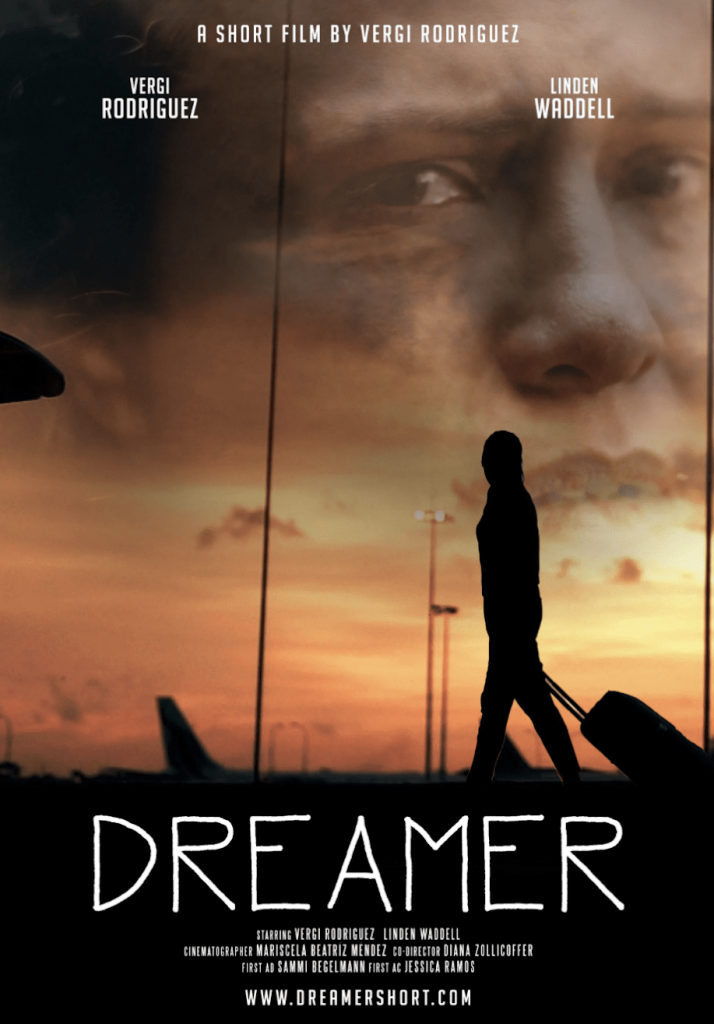 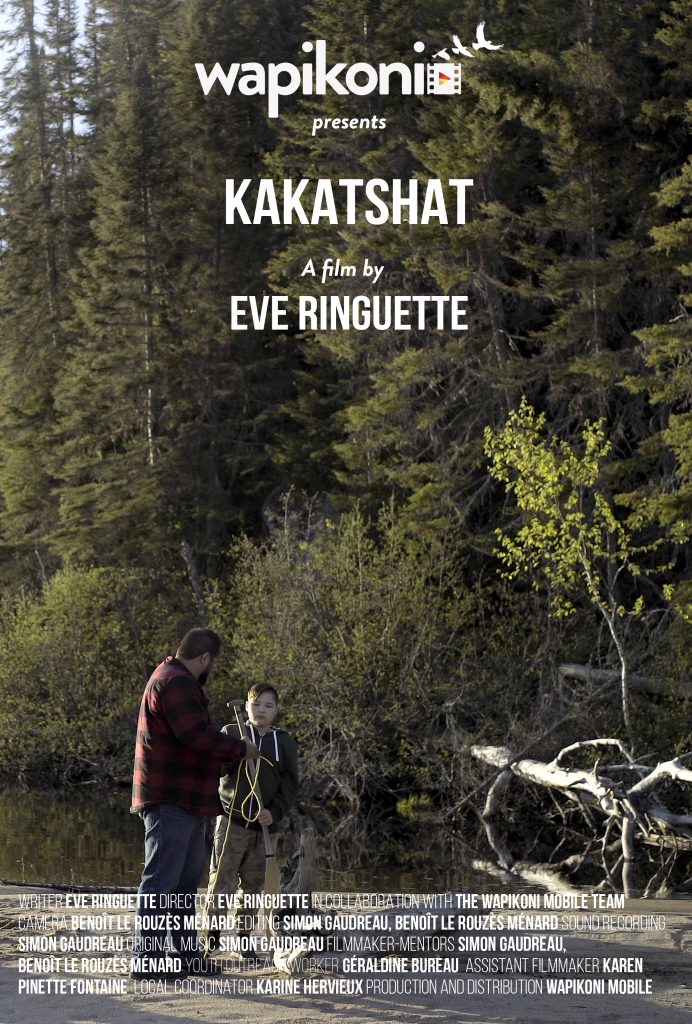 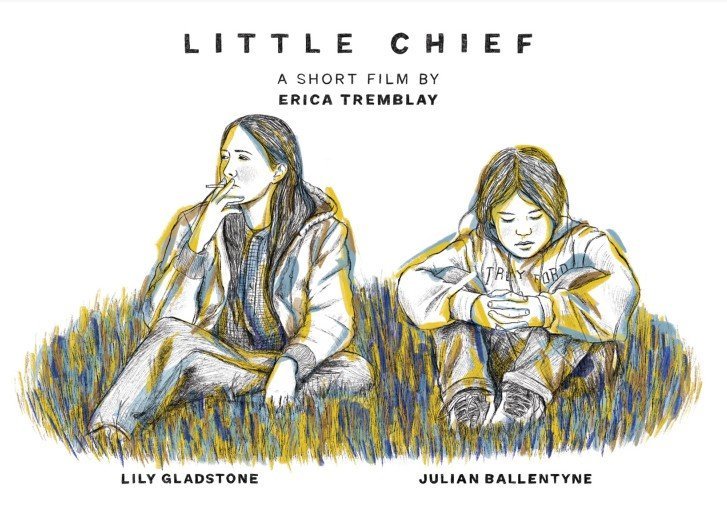 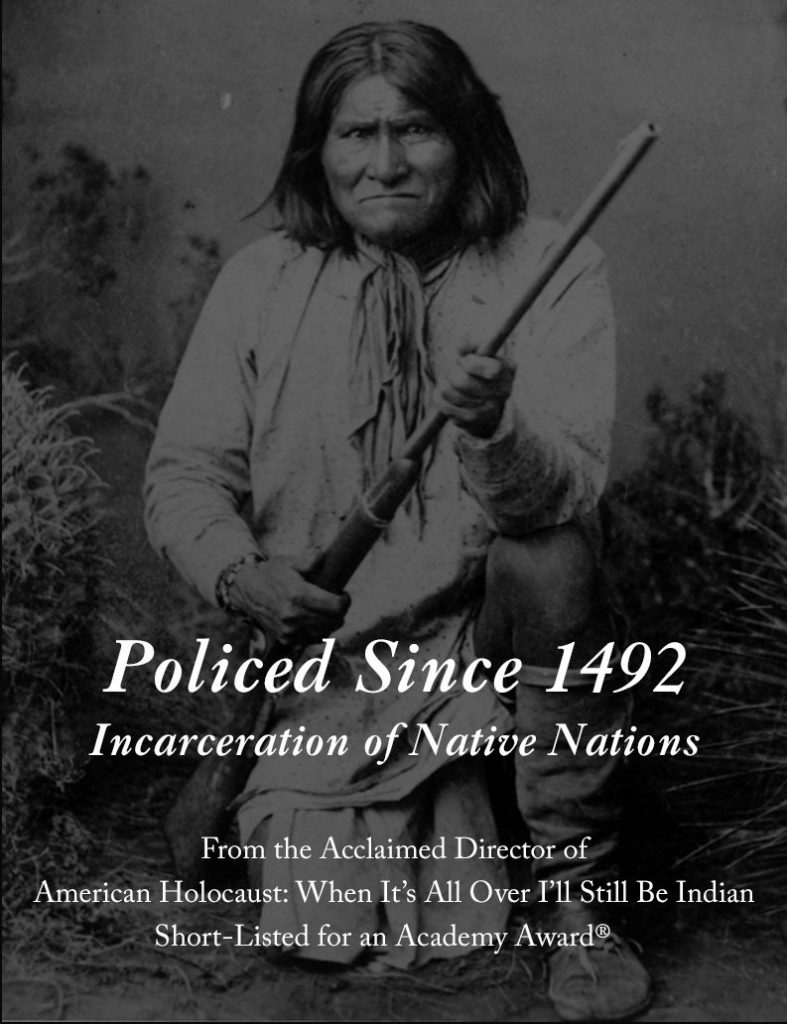 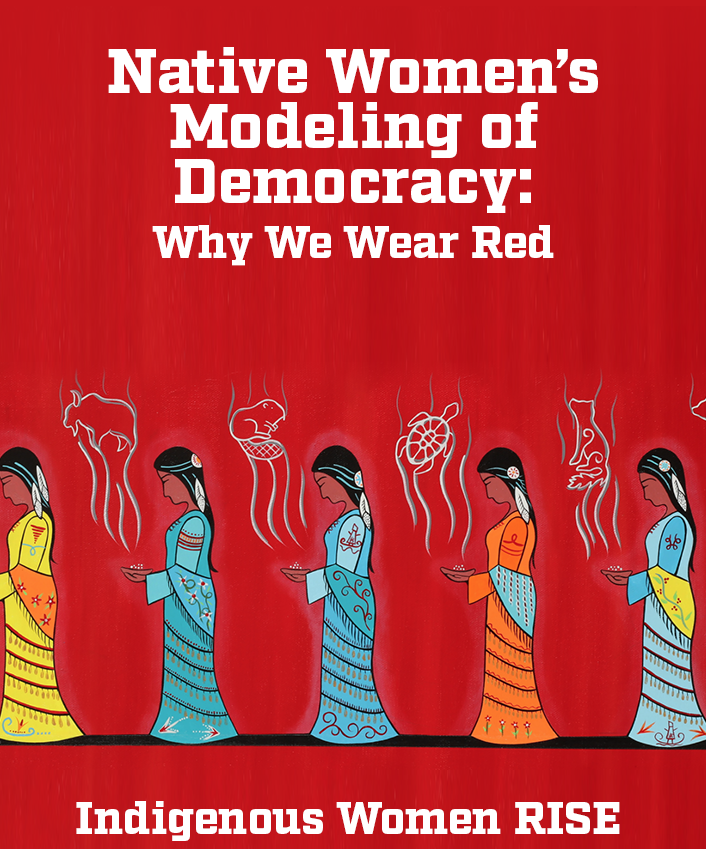 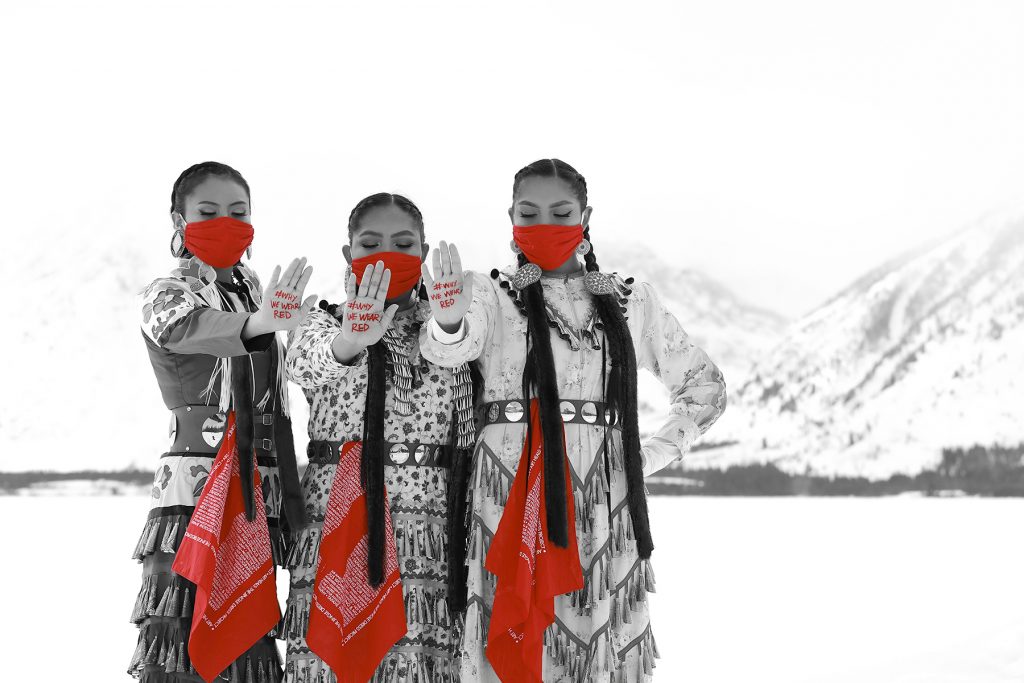 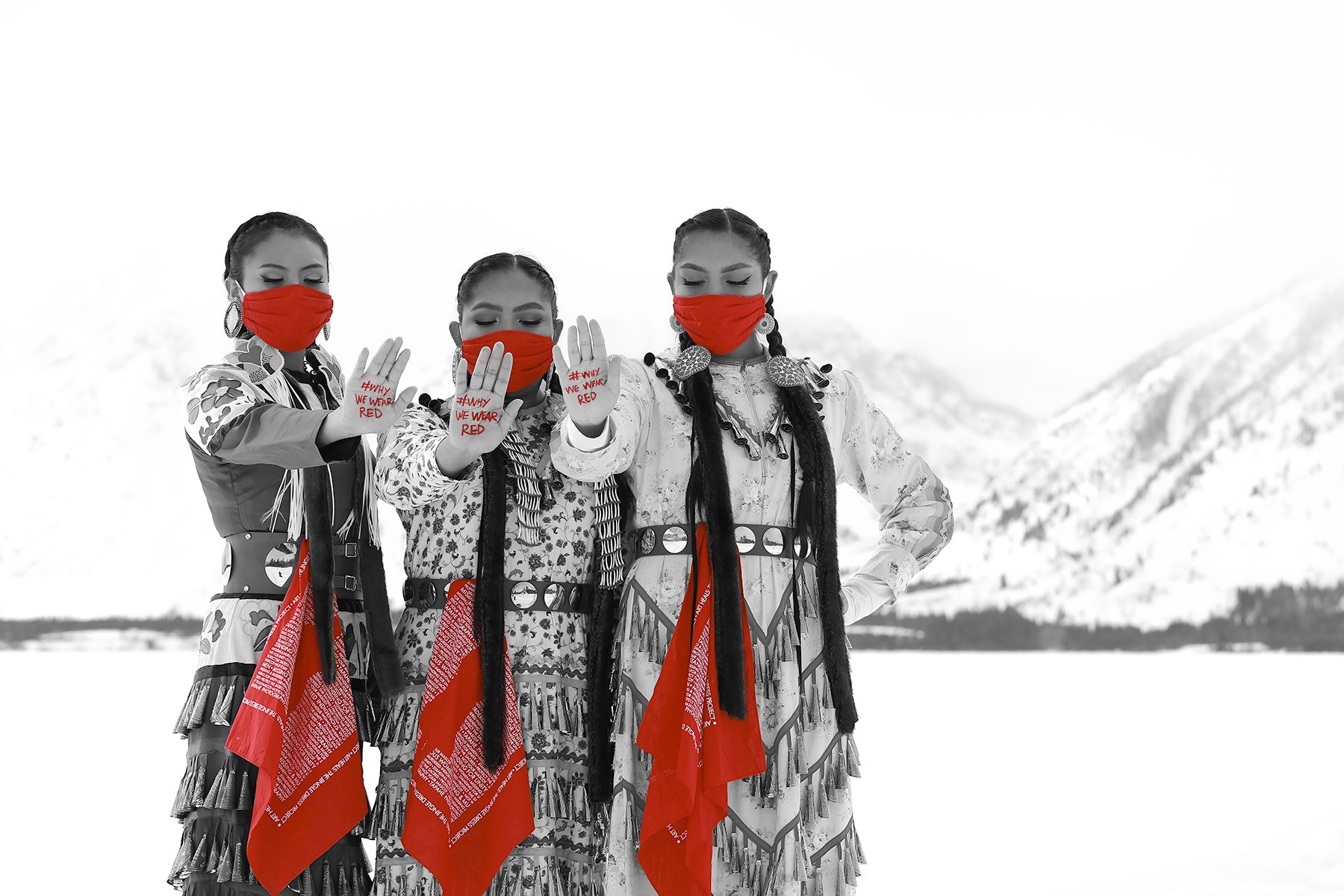